Tuberculosis (TB) is a serious disease caused by TB bacteria, Mycobacterium tuberculosis, which can reproduce and spread throughout your body damaging tissue. The bacteria most often affects the lungs, but can involve any part of the body.

TB bacteria is spread from person to person through the air when a person with TB disease of the lungs coughs, speaks or sings. TB in other parts of the body is usually not infectious.

Not everyone infected with TB bacteria becomes sick so there are two TB conditions: latent TB infection and active TB disease.

TB bacteria can live in the body without making you sick. This is called latent TB infection (LTBI). Most people who breathe in the bacteria and become infected are able to fight the bacteria to stop them from growing. The TB bacteria lie dormant in the body. They do not feel sick and cannot spread the infection to others. However, people with LTBI need to receive treatment to prevent the disease from becoming active disease.

TB bacteria become active if the immune system can’t stop them from growing. When TB bacteria are active –multiplying in your body- this is called TB disease. People with TB disease usually feel sick and have weakness, weight loss, fever, and night sweats. If they have tuberculosis in their lungs, they can spread the bacteria to other people they spend time with every day. 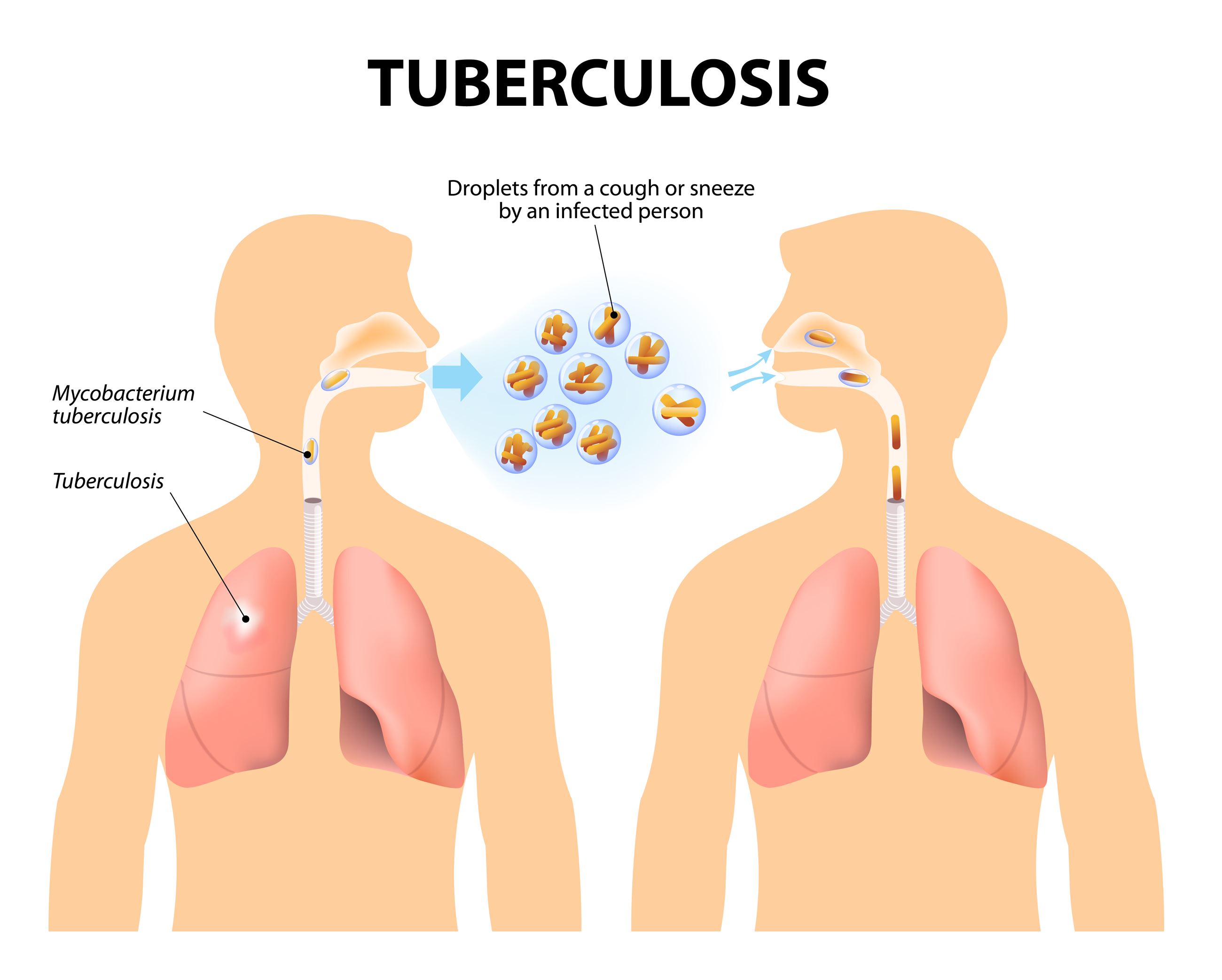 Tuberculosis Skin Tests are offered at the Anoka County Government Center. Appointments are needed: call 763-324-4240 to make an appointment. The current cost is $12.00 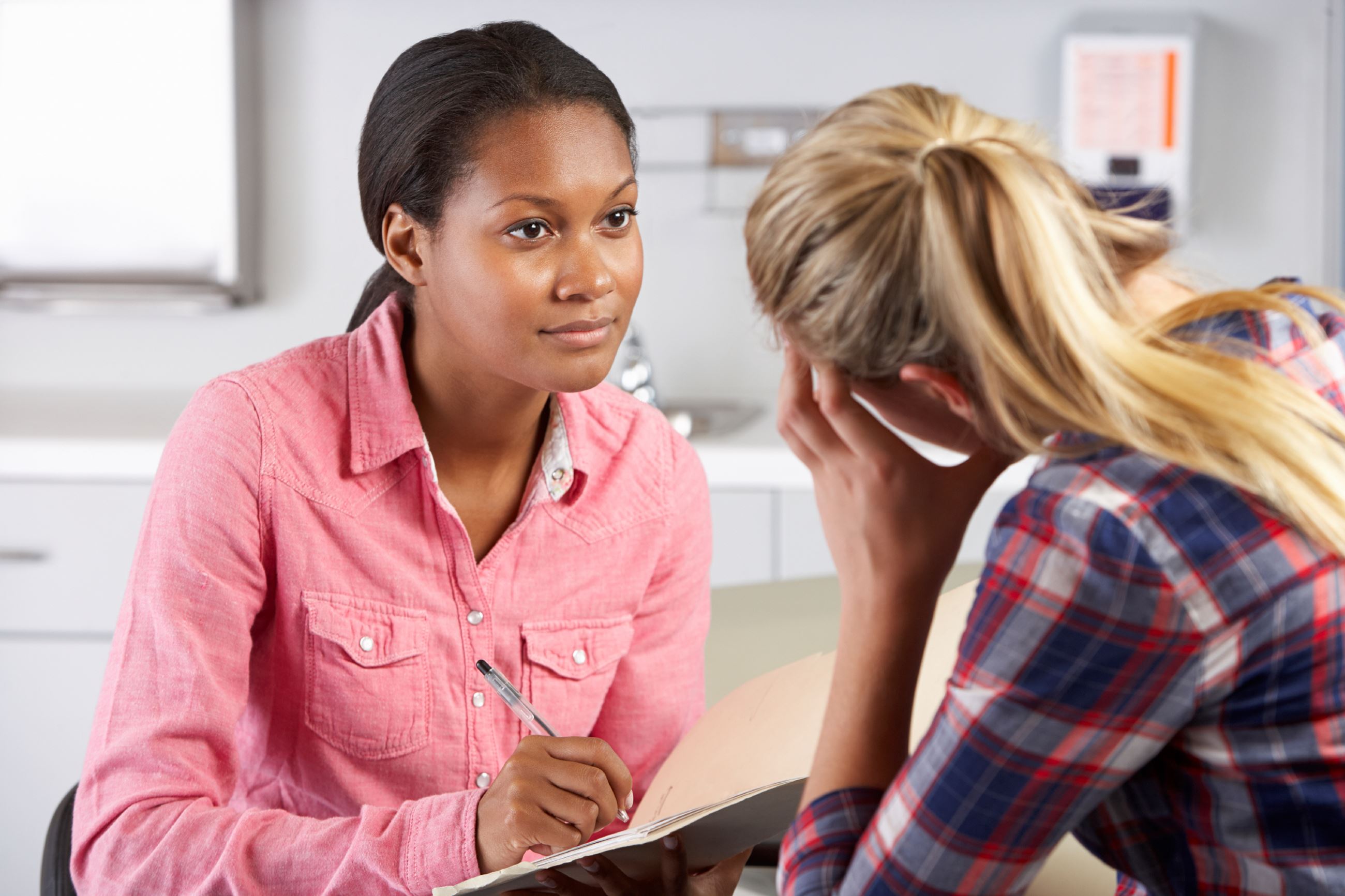 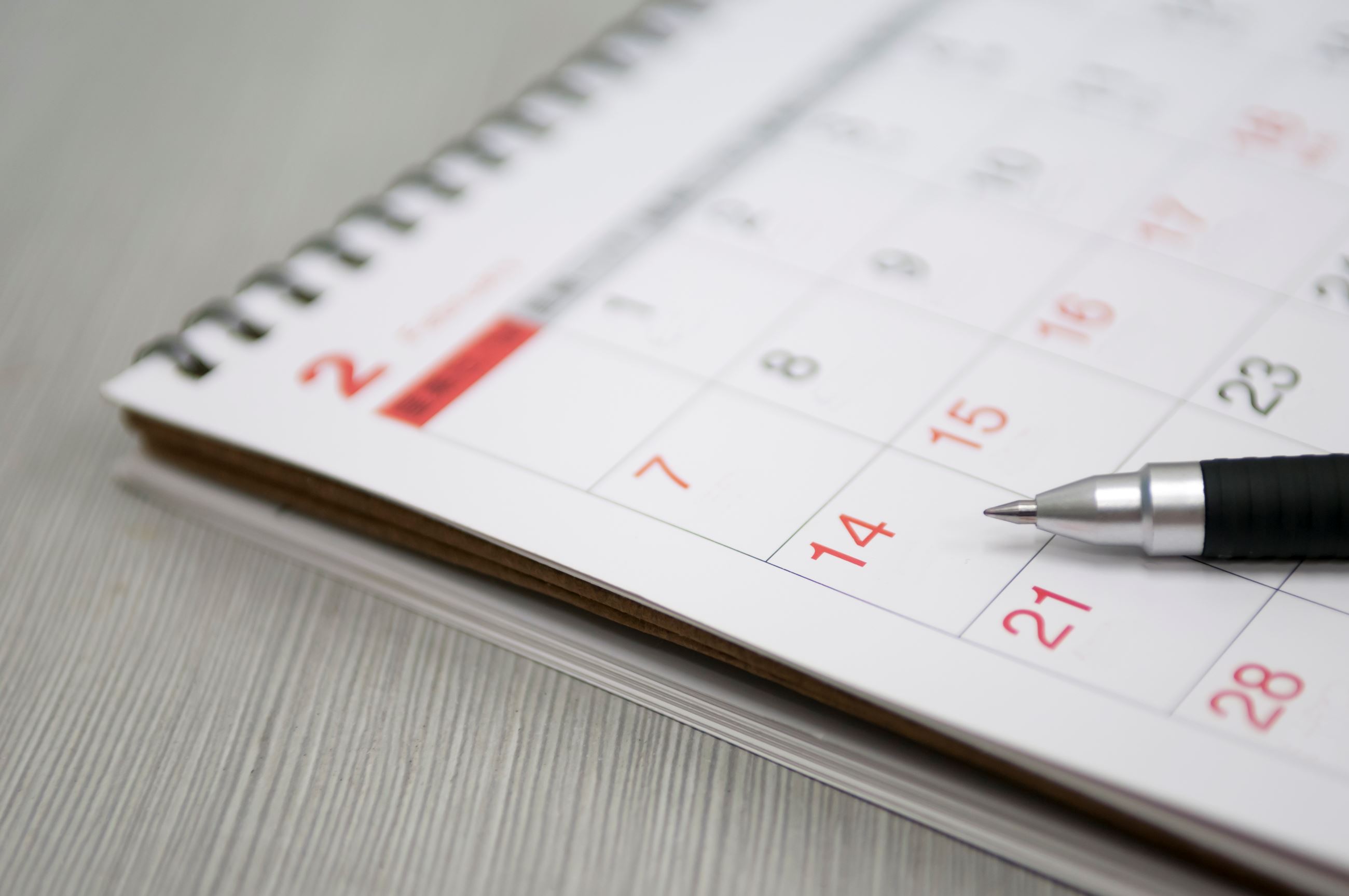