Established in 1980, the Sheriff's Office provides a highly trained tactical response team that is equipped with specialized equipment and firearms, as well as enhanced skills and tactics. The team is available to any law enforcement agency that has an incident which requires a tactical response beyond that which can be provided by patrol personnel.

In addition to monthly training, the team attends the Minnesota Tactical Officers Association Training Conference at Camp Ripley each September. The training conference consists of scenario-based and firearms training with many other tactical teams from the metro area.

The S.W.A.T. team consists of 28 members, which includes 20 tactical operators, 4 tactical paramedics, and 4 negotiators. The team is most frequently used for high risk search warrants, often assisting the Anoka-Hennepin Drug Task Force, and for barricaded subjects. Team members and the team itself have received numerous commendations for their past performance. For more information on the S.W.A.T. team, please contact Lieutenant Brent Erickson at 763-324-5289. 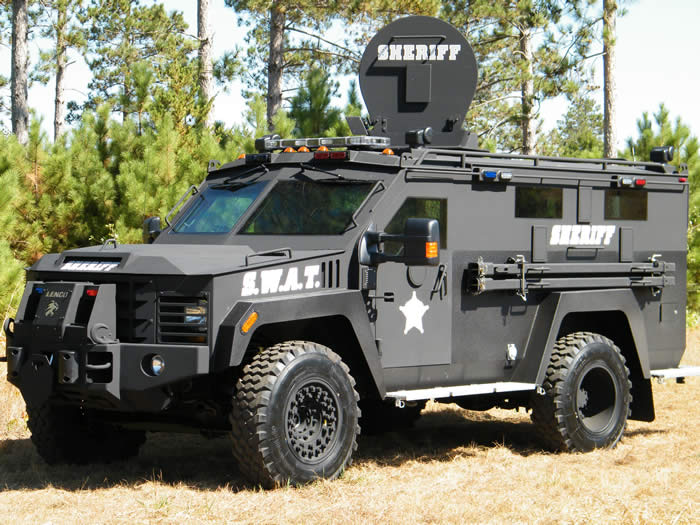