Evidence Intake is managed by the Crime Scene Unit sergeant and staffed by three property room technicians who are responsible for the intake, secure storage, maintenance and disposal of evidence received by the Sheriff's Office. Property and evidence are secured within multiple vaults on-site. Lockers are provided for evidence submissions by the Sheriff's Office personnel only. All other evidence is accepted in person from 8:30 a.m. until 12 p.m. and 12:30 p.m. until 4 p.m., Monday - Friday. For any questions or to make an appointment to pick up property, call 763-324-5097.

The Crime Scene Unit currently consists of six detectives and one lieutenant.

Crime scene processing services are provided on a 24 hours a day basis. 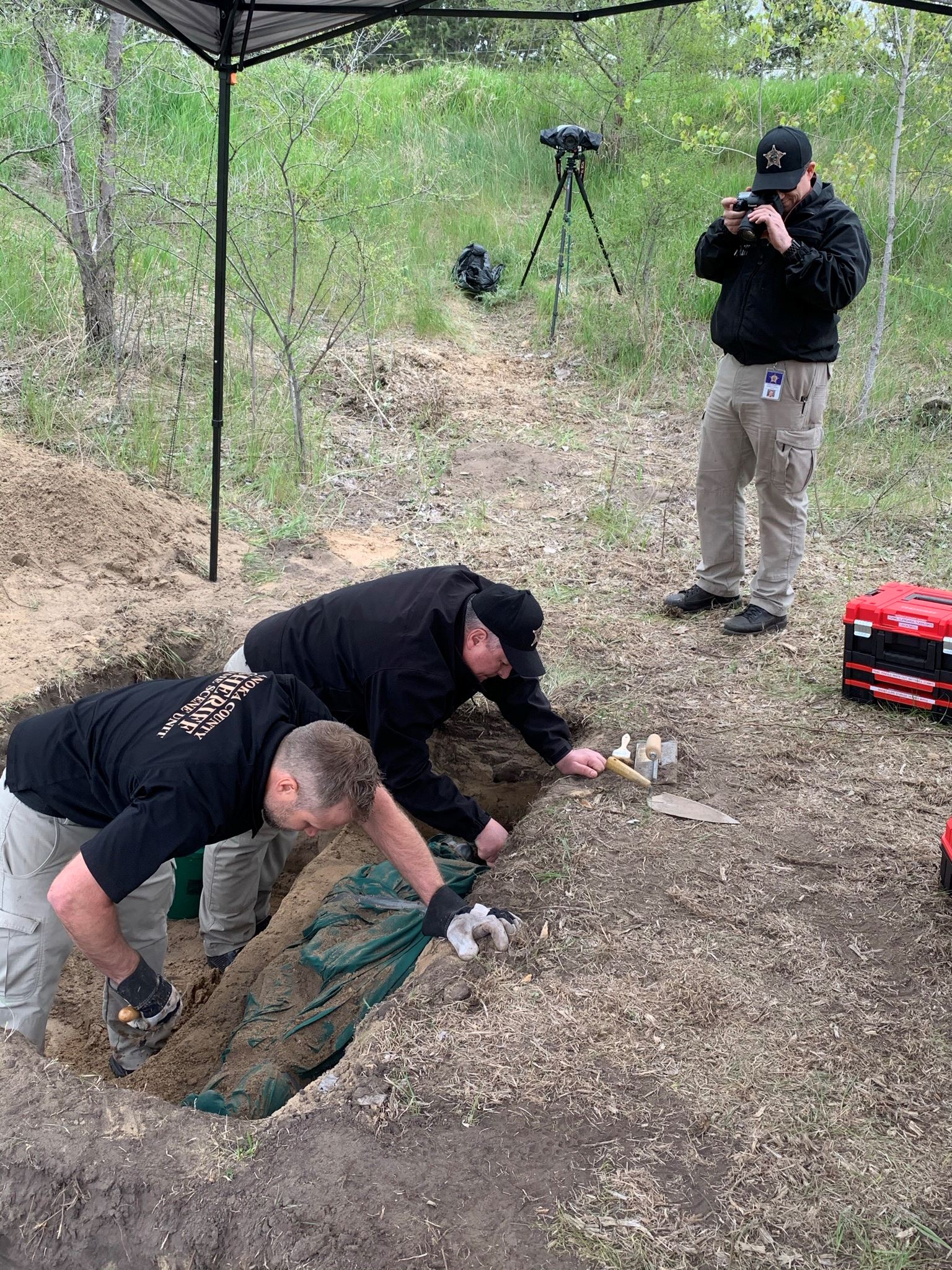 Those services and areas of expertise now include: